Home
Ecommerce
Trends
Shopify 2.0 vs Shopify 1.0: How has Shopify remarkably evolved over the years?

The E-commerce industry is evolving at an increasing rate and so is the competition. Survival in this industry is only possible if one can sustain the cut-throat competition by adapting to an ever-changing environment. Understanding the need of the hour, Shopify, an e-commerce platform is gaining attraction for all the right reasons!

Shopify has been working relentlessly to provide a seamless user experience by updating its developer tools and adding new theme for Shopify merchants. Opening new and better opportunities Shopify recently announced at Shopify Unite, the launch of its Online Shopify 2.0 which is here to provide more flexibility, better theme development tools, and the latest technologies to enhance the Shopify merchants’ experience.

We have curated this article to provide you valuable insights into Shopify 2.0, and how it has enhanced the experience of the customers and improved the usability for the store merchants, alongside a brief comparison between Shopify 2.0 vs Shopify 1.0.

Benefits of Shopify 2.0 to Store Merchants

Here is a brief comparison of Shopify 2.0 vs Shopify 1.0

Shopify 2.0 is here to make a long lasting change and open doors to newer and better possibilities to build a sustainable e-commerce ecosystem.

So, if you wish to migrate your store to Shopify 2.0 online store with all your customizations, or if you are to do a fresh start with the Shopify Dawn Theme, then feel free to contact our team of experienced professionals at Kloc tech to guide you through the entire process. 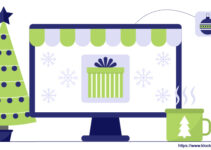 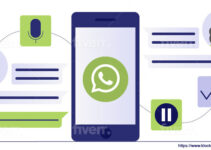 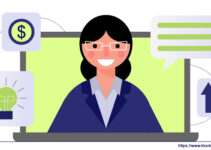